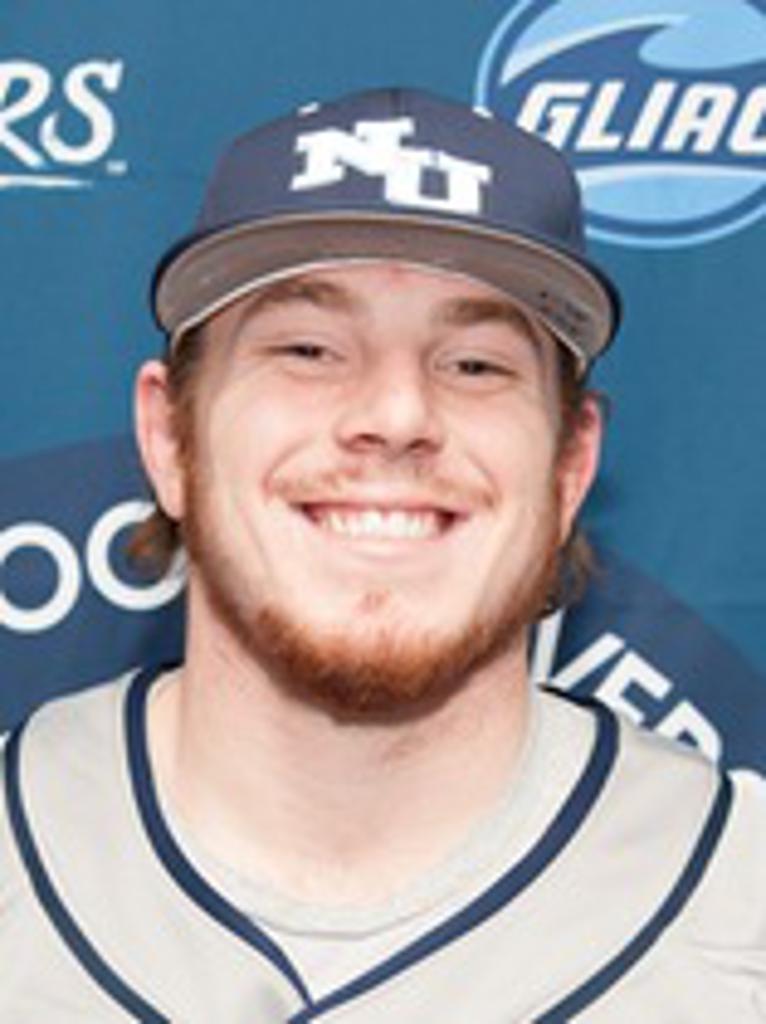 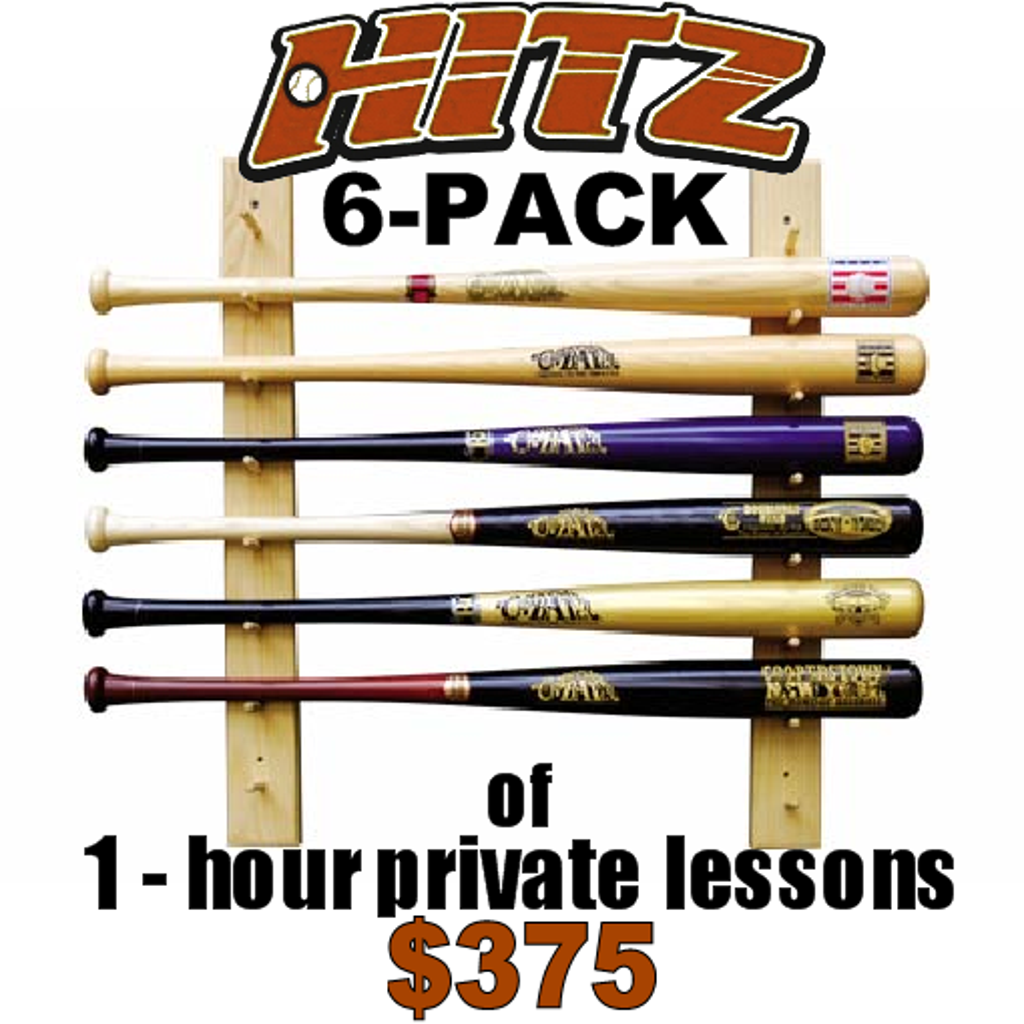 Nick is currently an Assistant Coach at St. Clair County CC where he heads up the hitting instruction, recruiting efforts, and helps out in the day to day activities of the college baseball team. Nick is directly responsible for the development and coaching of around 200 athletes a week currently, with athletes ranging anywhere from 5 to 24 years old. Over the years, Nick has been involved in coaching in many facets, through high school baseball, club summer baseball, professional baseball, and now currently college baseball.

Nick has been a staple in the Michigan baseball community since 2008.

Nick transferred to Northwood University in West Palm Beach, Florida to compete during the 2015 season. At Northwood University West Palm Beach – Nick competed for Jeremy Kennedy (now Loyola – New Orleans Head Coach), who is one of the winningest NAIA coaches in the country. Nick was a part of the #2 ranked team in the country, with standout victories against Nova Southeastern, Eckerd, and Palm Beach Atlantic. Nick helped the team to an NAIA World Series opening round appearance in Montgomery, Alabama.

Professional Players Nick has been associated with (coached or played with)